The Kalbeliyas (Kal.bel.e.ya) are previously (semi-)nomads living in the northwestern state of Rajasthan, India. The largest groups of Kalbeliya families currently live in the urban areas of Jaipur and Jodhpur (and surrounding villages and towns), and also in the more rural areas of Pushkar/Ajmer, Bikaner, Udaipur, and Jaisalmer. With a population of ca. 100.000, this relatively small community has been an officially registered by the Government of India as Scheduled Caste. Kalbeliyas are often portrayed as ‘service nomads’, also popularly known as ‘gypsies’, who typically perform a kind of ritualised begging. Because of these begging activities, this community has also been described as buskers playing for alms. Wandering the streets of their native villages and traveling to surrounding areas, most Kalbeliya families are known as street musicians, with female singers and male musicians. They are also notorious for catching poisonous animals, including snakes, which gave them the metonymic signifier of being snake charmers. These ascending popular representations of the community have largely been adapted to and spread by growing global commercial cultural industries and local tourism over the last three decades. Since 1981, several women from the Kalbeliya community began to adopt the profession of public dancing, performing on both national and international stages. With the creation of this new staged dance form, young women of the community put their community on the world map. In 2010, Kalbeliya Folk Songs and Dances of Rajasthan were recognised by UNESCO as intangible heritage. This acclaimed fame transformed dancers to be the main breadwinners and therefore leaders of their community. 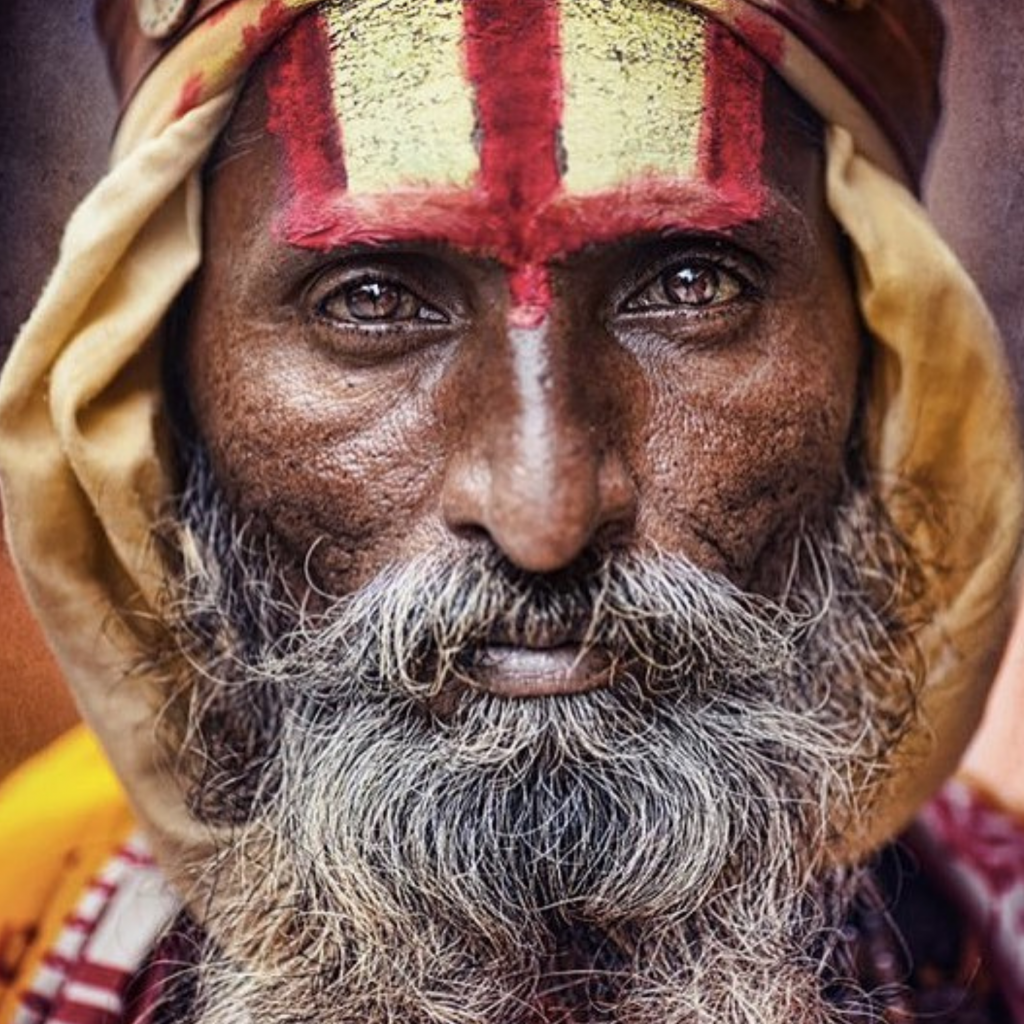 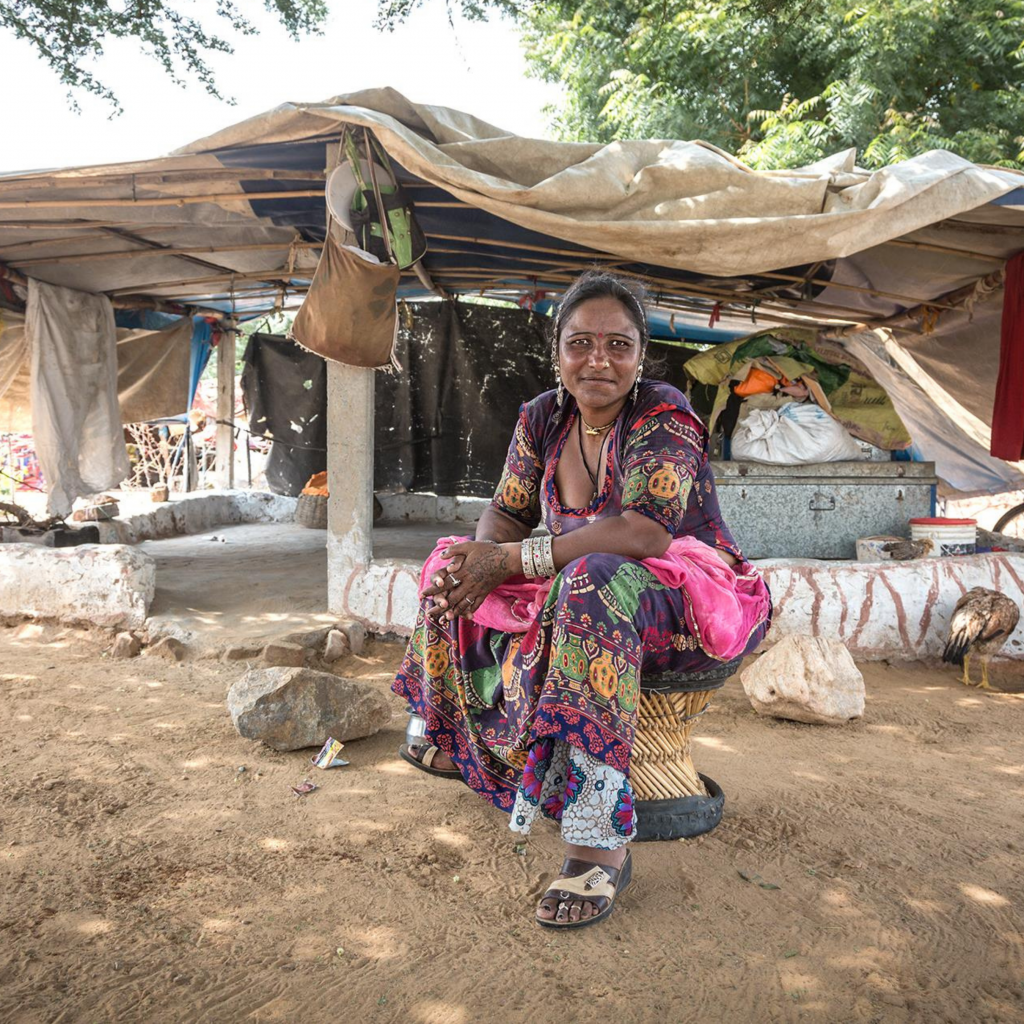 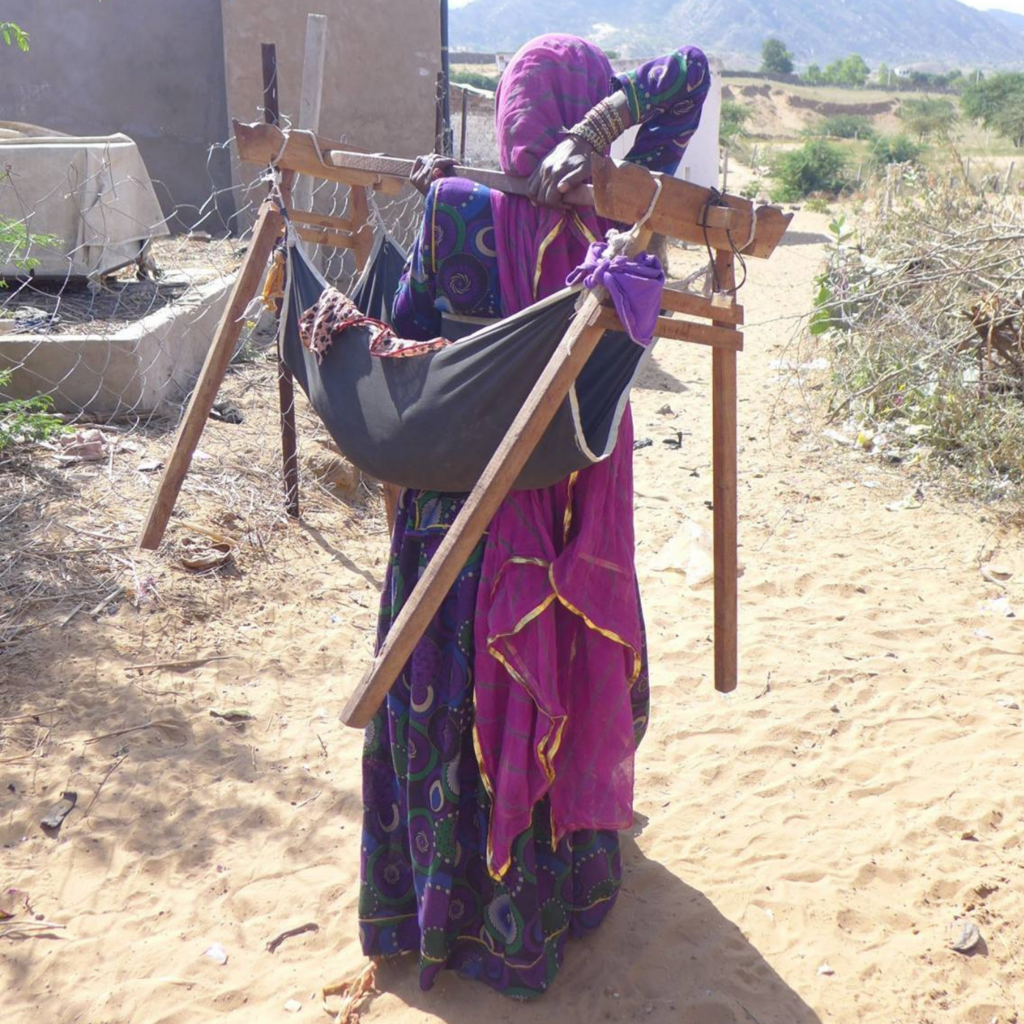 What is Kalbeliya dance?

Its high-impact movements mainly typify this dance form. This improvised style contains a lot of fast spins, elegant hand gestures, feminine hip moves, and grounded tapping of the feet on the rhythms of the region’s percussive instruments, such as dholak, daphli, cang and manjiras. The women dance on their community’s repertoire of songs that are sung by women and/or played on the pungi or bin by men. The heavily decorated black dress is an important visual identity marker of the dancers and currently an important symbol for the community as a whole. 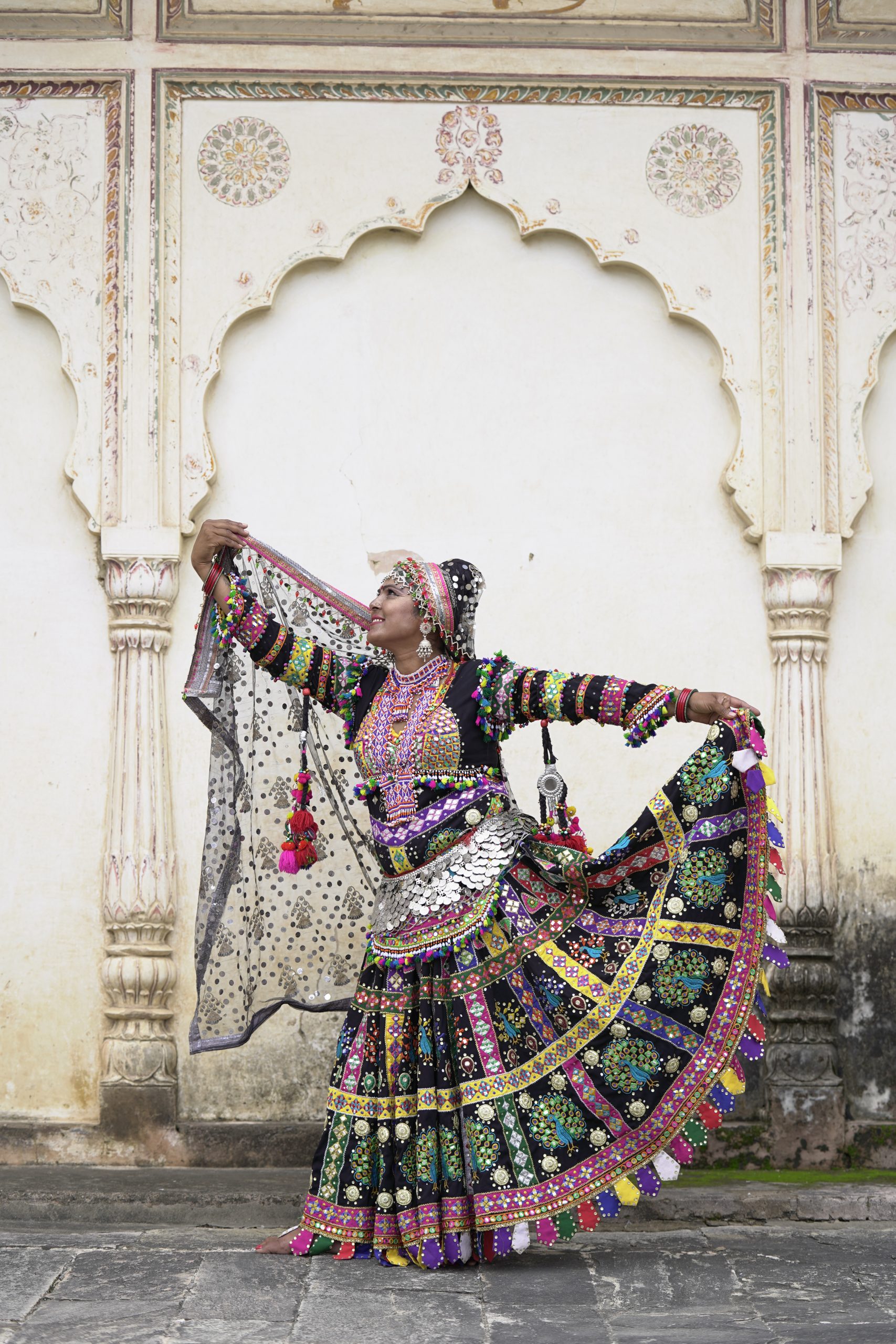 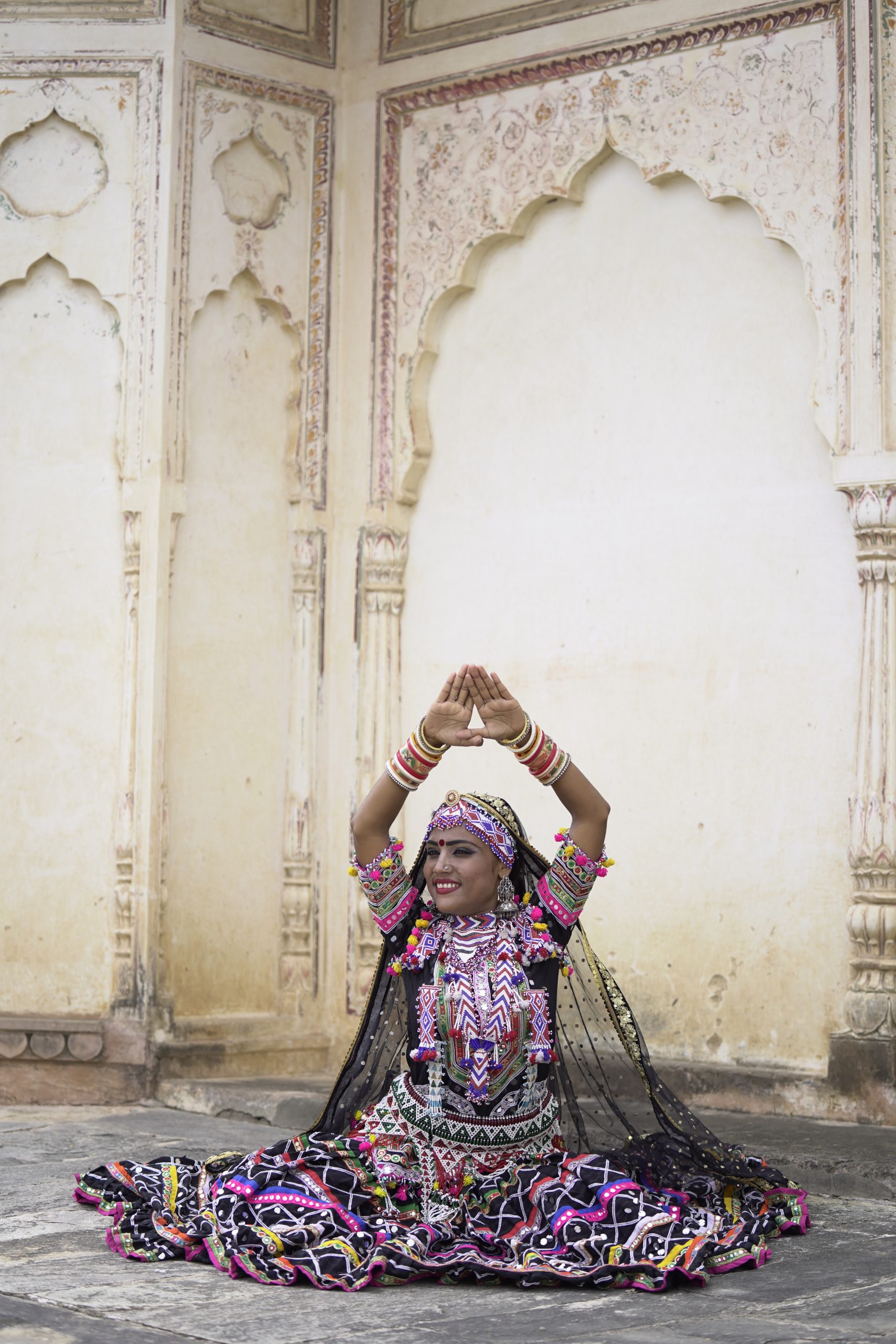 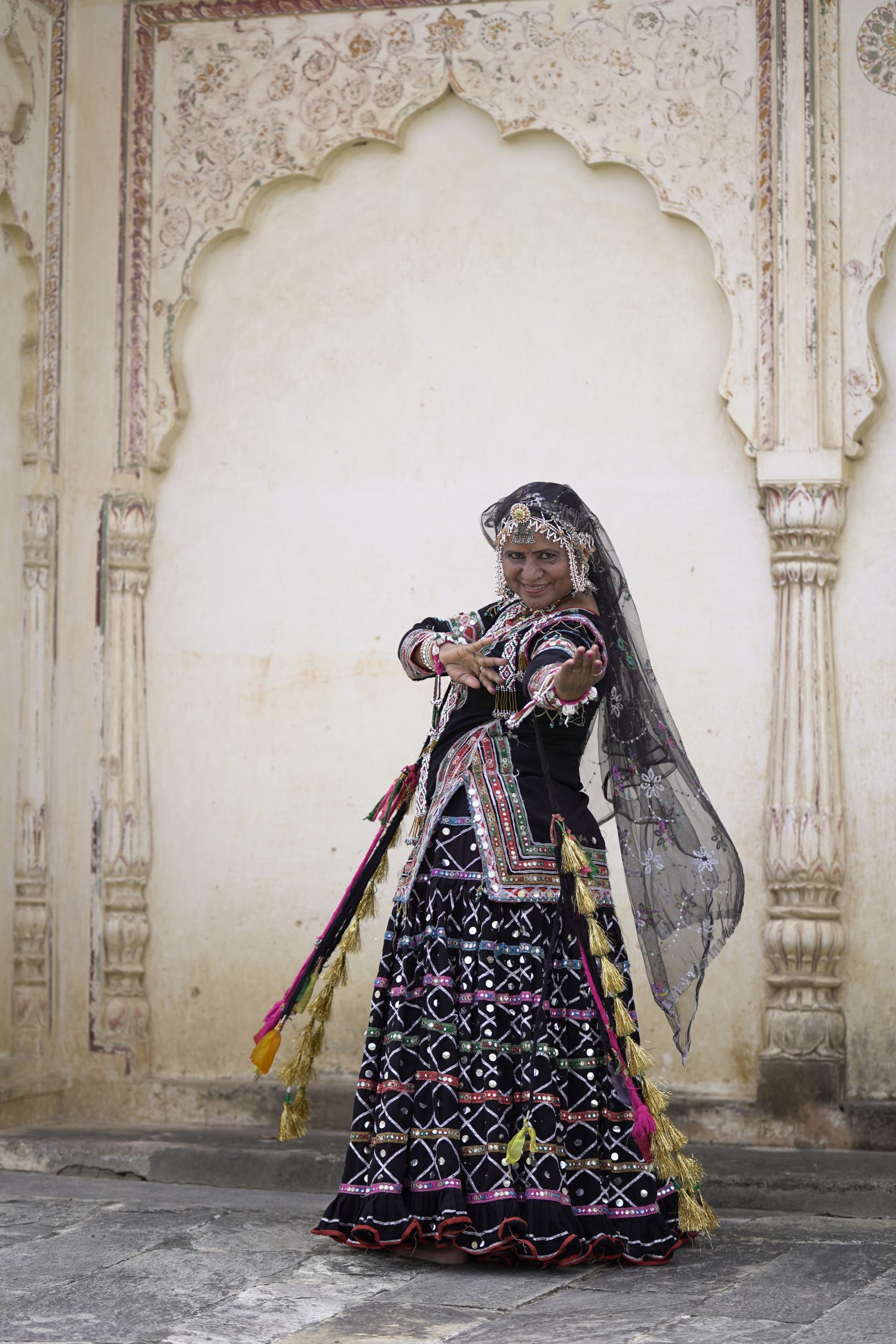 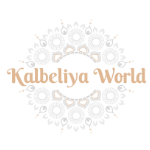 As a start-up, we appreciate your support